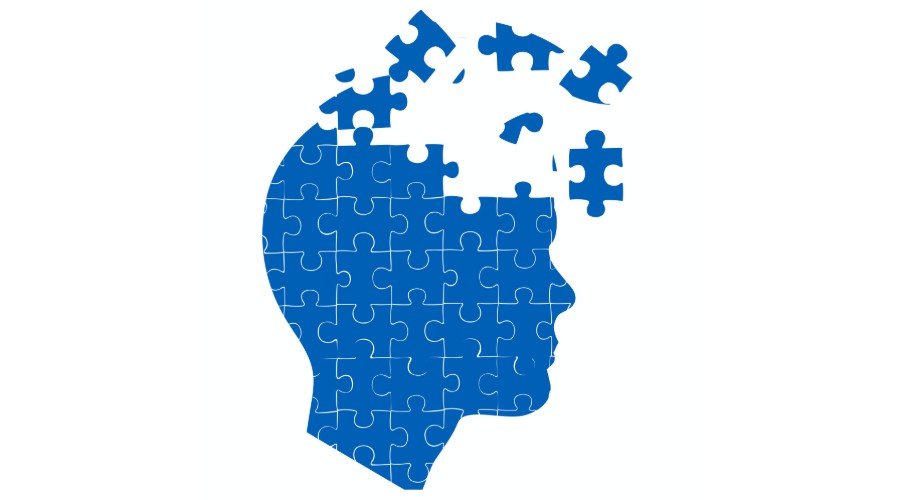 I am writing this in spite of a worrying fact: there is a chance that you will have forgotten half of it within an hour.

In 1885, Hermann Ebbinghaus published the results of a series of memory tests. His most striking finding was that the subject could only remember about half of the test’s content after an hour, 34% after a day, and less than 25% after a week.  This is a curve taken directly from his data.

The result is still quoted 135 years later, and the chart has a name: it is called the forgetting curve.

Before I go any further, there are two things that I have to tell you about these experiments. First, the subject had to memorise and recall a series of nonsense syllables, not the meaningful content of a book or a training course. Second, the one experimental subject was Hermann Ebbinghaus. Yes, Hermann was his own lab rat.

Ebbinghaus’ curve would be important enough by itself, but his greatest contribution was recognizing that the forgetting curve isn’t fixed: reviewing the content soon after taking the test can change the rate of recall. If the forgetting curve without revision looks like this:

Then revising the material improves recall, and more significantly, eventually improves long-term memory (light blue curve below, with review at 1, 2 and 5 days after the test).

This principle is the basis of good memorisation technique today.

A while ago I was acting as mentor to an organisation carrying out a series of RCM analyses. They had trained the teams and facilitators, but there had been a delay before they could start the reviews. The process started slowly after the teams finally got together. I fed back comments on analysis boundaries, functions and failure modes, and then they started on the decision worksheets.

Which is where they hit a very sticky wall.

When I attended one of the review sessions, it appeared that everyone was speaking a different language. Actually, that’s not quite right; it was as if they all knew different words from the same language. When the group tried to categorise a failure mode, there wasn’t one clear idea about the distinction between hidden and evident failures. Some of the team were still mixing up life and P-F intervals. As for tolerable risk, that was a great way to burn through a couple of hours’ debate. The facilitator was exhausted and in despair.

There was no alternative but to halt the analysis, hold a catch-up training session and move on with everyone feeling confident in the RCM process. Now that they all spoke the same language, discussion was focused on the decision worksheet questions instead of everyone’s differing opinion. With confidence came a more relaxed atmosphere, and a greater willingness to challenge existing maintenance tasks. Compared to the previous week, the team was a well-oiled machine.

This story isn’t unusual if RCM team members are distracted by other concerns before they begin the analysis. The aspects of RCM that people remember are predictable: they retain failure modes and effects reasonably well, less so levels of analysis, function performance standards, hidden failure categorisation and the picky details of task selection. The same chaos can happen if the team members change around, or if some of the team aren’t fully RCM-trained.

Now there is a potentially chaos-killing option that prepares the RCM team by certifying everyone involved: group members, facilitators and project managers. But why would you voluntarily commit yourself to a formal test? Well, there are a few reasons to consider.

First, following Hermann Ebbinghaus’ principle of learning and reviewing material, preparing for the exam will commit the RCM principles to your long-term memory.

Second, achieving the IRCC certification pass grade shows that you have no significant gaps in your RCM knowledge.

Third, by qualifying the whole team, you can be confident that everyone speaks the same language.

Thank you for reading. And remember just one thing: book your RCM certification now!

An English translation of Ebbinghaus’ paper can be found here: https://archive.org/details/memorycontributi00ebbiuoft/page/n5/mode/2up