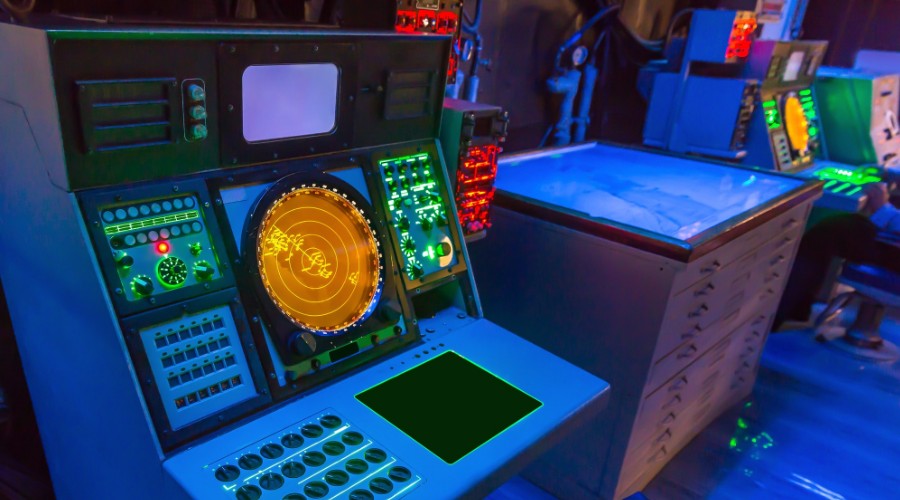 The types of electronic equipment where RCM has made a significant impact are predominantly military equipment such as:

Because of the predominance of random failure (failure patterns “E” and “F” to RCM aficionados) and therefore intrinsically unpredictable, most task types are either fix on failure (or No Scheduled Maintenance, NSM) or scheduled Failure Finding.

In RCM analysis terms, these ‘default’ tasks allow a significant degree of aggregation into super black boxes, leading to quick analysis. For example, the analysis of the external communications suite for the Royal Navy (RN)’s Single Role Minehunter (SRMH) class was completed in less than 15 days.

It is stressed that technical detail is not lost, provided the black boxes are sufficiently specified to include all line replaceable units (LRUs) within each black box. In this way the RCM analysis generates the range of spares necessary to support the equipment. The scale of spares holding can then be evaluated using probabilistic calculation. Spares holdings evaluated in this way are therefore based on functional requirements, being directly related to RCM, rather than on the conventional parts-count approach.

In one study concerning a warship’s platform management system consisting of a number of distributed workstations connected via a dual-redundant ethernet system, a spares review using this approach revealed a potential reduction of 75% on recommended spares and at the same time recommending spares not considered necessary by the OEM, some of which were shown during acceptance trials to be essential.

One of the early pilot studies for the RN involved a major surface surveillance radar system, widely fitted across several warship classes. Shortly after the RCM study completed, but before the revised maintenance was put in place within the Fleet, a number of major radar failures occurred during an international exercise. It is notable that all these failures had already been considered in the RCM analysis, together with a failure management plan, thus illustrating the power of the RCM process to brainstorm and devise appropriate failure management strategies. This pilot study proved to be a watershed and was the principal reason for the RN to embrace the RCM process within the weapons electrical field.